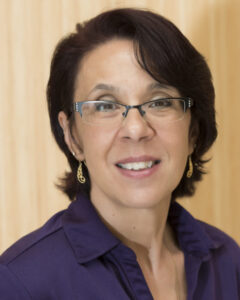 Jeff and Angela Schimmels hail from Southern California where they worked in large multinational corporations gaining the skills needed to run their own business.  Jeff is a Navy veteran having served on the USS Midway and ran a circuit board production facility with 50+ employees reporting to him.  Angela earned a C.P.A. and M.B.A. in Southern California and worked as an auditor with General Electric for many years.  14 years ago they moved here to Houston to become entrepreneurs.

Image 360 serves the entire Houston area and can consult, design, produce, deliver , install any type of visual communications. From trade shows to promotional items to vehicle graphics to building signage (interior and exterior), they pride themselves on service and value.  Affordable and Effective Signage Solutions for every challenge.  Just image it , they can do it!   Giving back is also very important as they volunteer for a number of animal charities and of course with Reveille when called on.