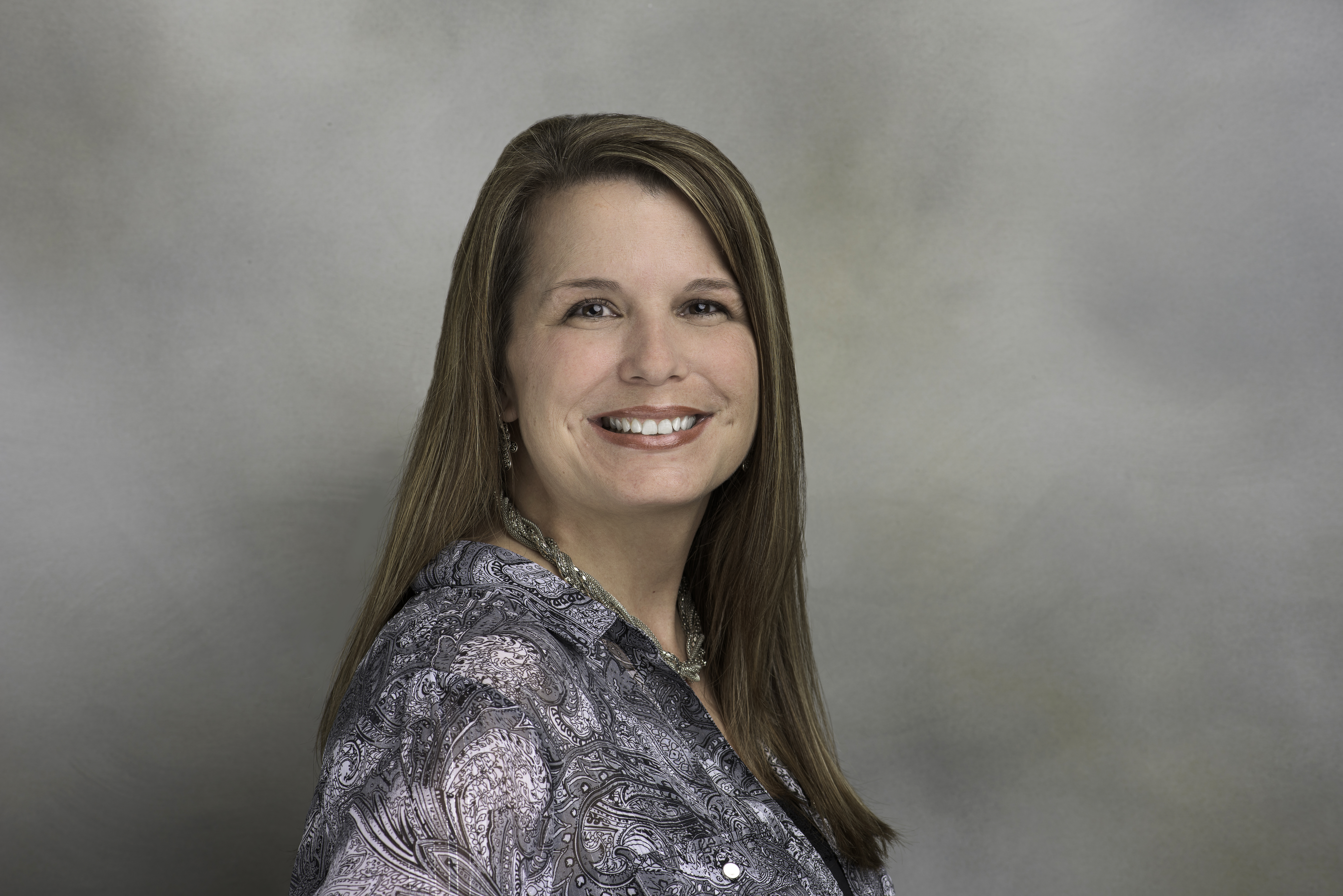 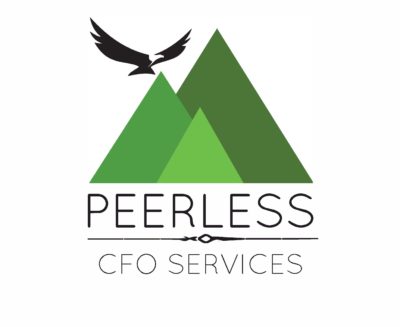 Peerless CFO Services is owned and operated by Janet Long, CPA and Cyndi Harmon, who are sisters as well as business partners. After growing up in the Conroe ISD area, they both graduated from Texas A&M University on the same day and subsequently returned to the North Houston area to work and raise their families.

Peerless CFO Services became an “official” entity in 2012 and has continued to grow serving small business owners in the area. The greatest compliment they continually receive is that they aren’t your typical accountants. They know that communication is the foundation of any good relationship and with this in mind; they are committed to creating a genuine rapport with their clients based on honesty, integrity, and respect. The team members at Peerless make every attempt to get to know their client’s story so that they can provide them with the most advantageous financial answers possible.